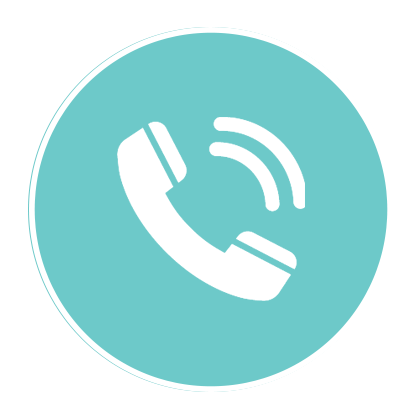 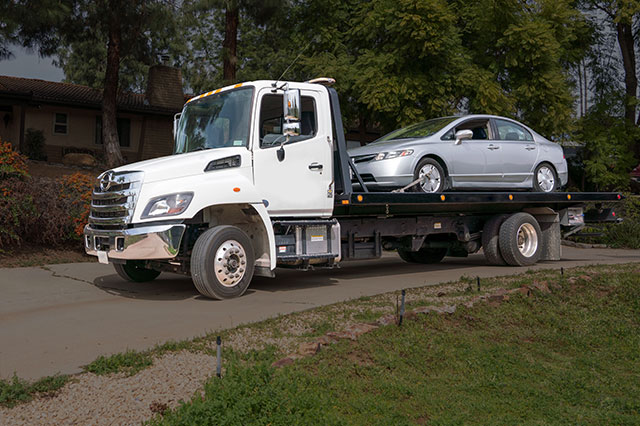 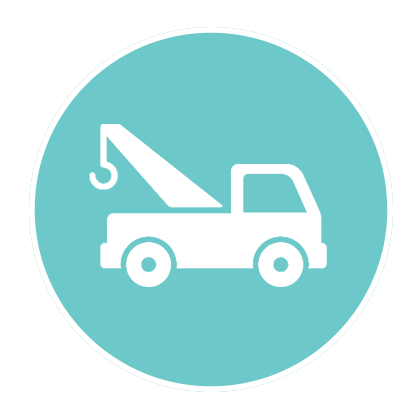 We'll pick up your vehicle, at no cost to you 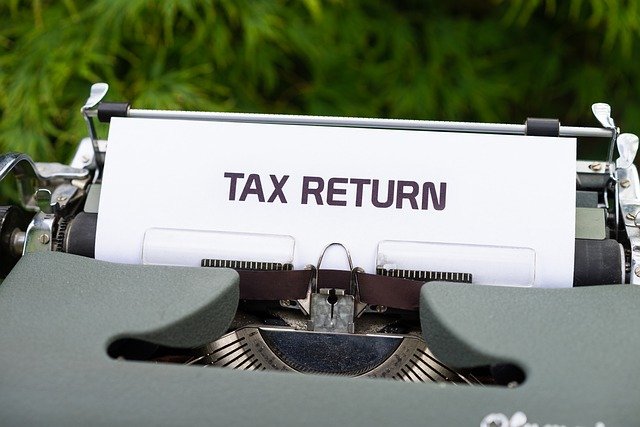 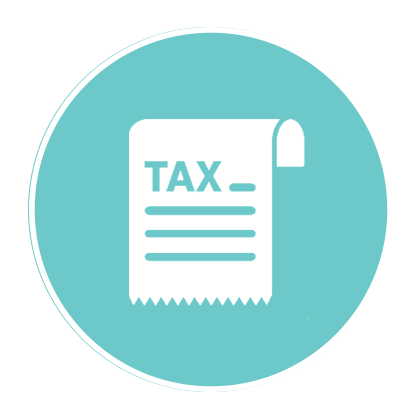 We handle the rest, from selling your vehicle to providing a tax receipt

Alabama Public Television is here for you 24 hours a day - an educational resource for people of all ages. With Alabama Public TV you'll meet the best minds in the world and newsmakers in Alabama and across the nation. You'll hear music of all varieties. Explore the wonders of science and nature. Learn how to sew country quilts, paint masterpieces and cook like a gourmet chef. Kids love - and parents trust - Alabama Public Television's award winning schedule of children's programs.

Alabama Public Television touches the lives of Alabama citizens daily in homes, in schools and in communities.

We accept all types of vehicles: